This is the fifth in a series of Map Chats commissioned by Richard Pegg, Director and Curator of the MacLean Collection in Illinois. This interactive Map Chat offers an immersive view into one of the most remarkable maps in the MacLean Collection: an eighteenth century accordion folded book from the Qing Dynasty.

Open the interactive in a new window

Anne-Sophie Pratte is Assistant Professor of History at Georgetown University in Qatar. She received her doctoral degree from Harvard University in Inner Asian and Altaic Studies and holds an M.A. in East Asian Studies from McGill University. She specializes in the early modern history of Inner Asia, with a focus on historical cartography, China-Mongolia relations, and environmental history. Her book project, Where the State Meets the Steppe: The Politics of Cartography in Qing Mongolia, 1780-1911, examines the role of Mongol maps in the making of Qing imperial geography.

An interview with Kyler Hoogendoorn-Ecker

Growing our collections in the history of computer cartography 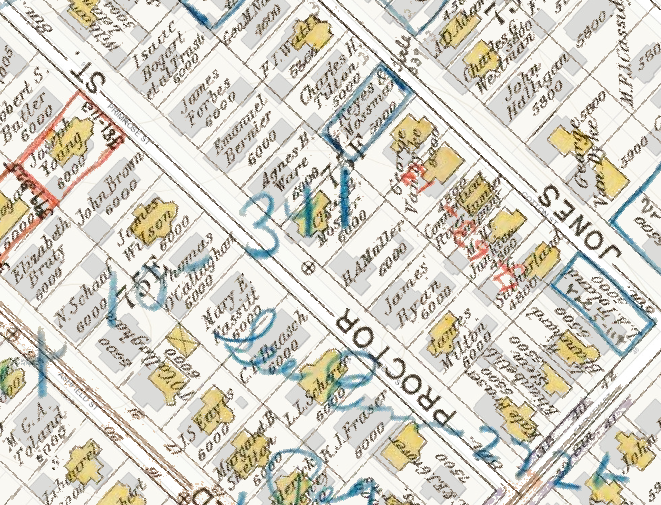 All the maps, all the time: an interview with Bert Spaan