We Are One Catalog

Back to all products 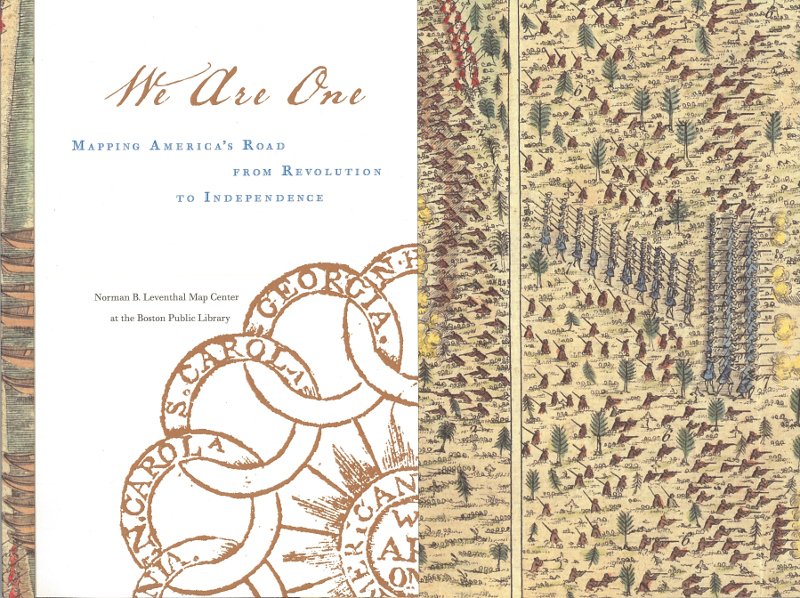 Exhibition Catalog for our 2015 show “We Are One.” We Are One maps the American road to independence. It explores the tumultuous events that led thirteen colonies to join to forge a new nation. The exhibition takes its title from Benjamin Franklin’s early design for a note of American currency containing the phrase “We Are One.” This presaged the words “E Pluribus Unum” found on the seal of the United States (adopted in 1782) and on all U.S. coins.