Get excited about the historical geography of South Boston!

What was the South Boston branch of the Boston Public Library before it became a library? Who lived in South Boston in the late 19th and early 20th centuries? What was the neighborhood like?

These questions and yours will be addressed at a fun, interactive exploration through the geography of South Boston, 1874-1919. We’ll be using our tool Atlascope to do much of the exploring, which shows street atlases of Boston from those years!

Join us and the South Boston branch of BPL for a tour of the neighborhood. 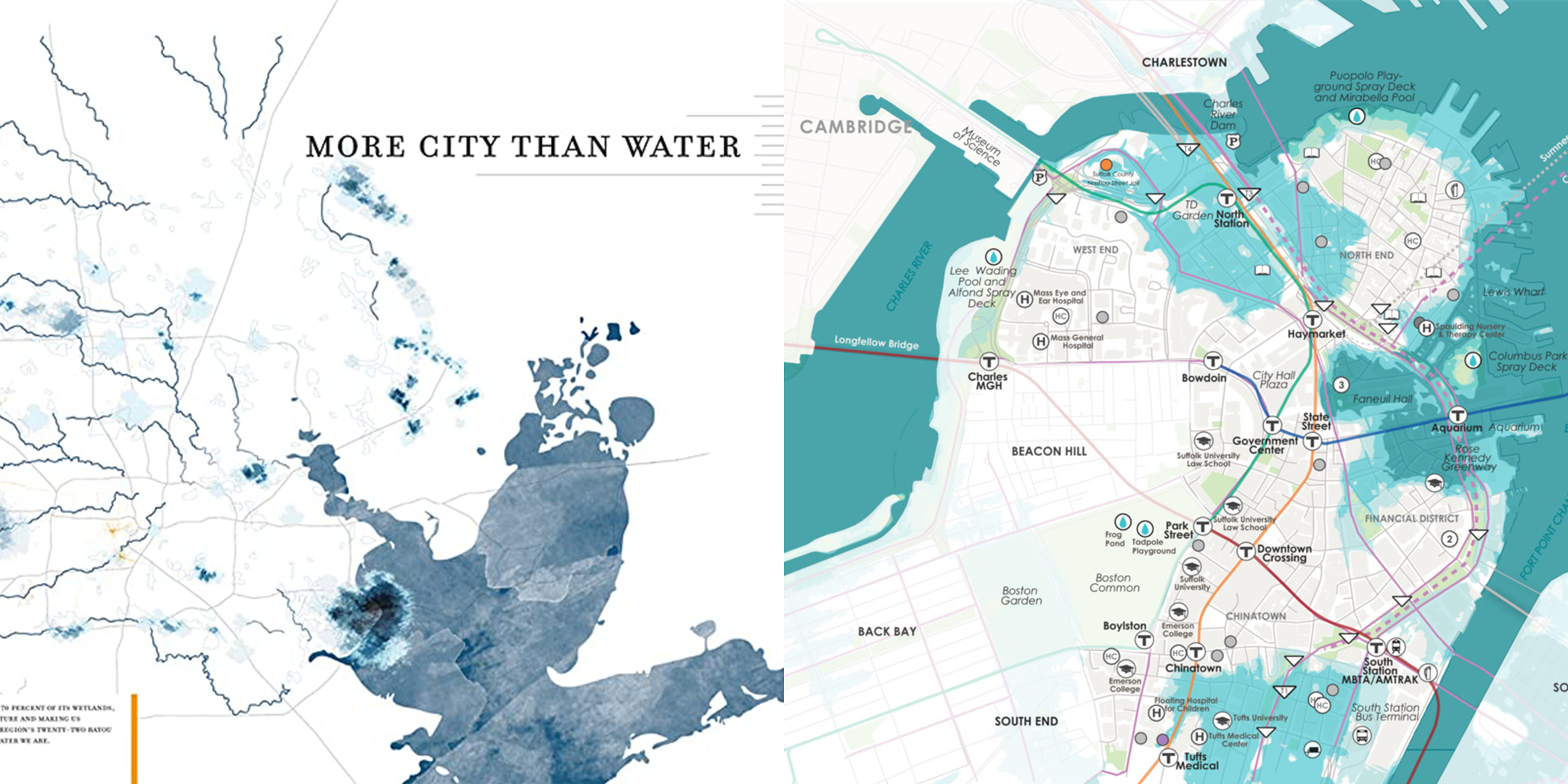