Past event
This event has already taken place.
This cross-promoted event is hosted at another institution.

In this lecture, I will address atlases and the stories they tell. Rather than discuss how the atlas was designed and what was the intended message, I focus on the story of the work after it was published, by examining books plates, signatures, annotations and additions, with a particular interest in determining provenance — who owned the atlas, how it was used, and how it was acquired by the Boston Public Library. Eight examples from the Library’s collections include the 1525 Strasbourg edition of Claudius Ptolemy’s Geographia, owned by Thomas Bradford, a Boston atlas publisher in the 1830s; a volume combining John Speed’s world and Great Britain atlases, owned by a “drunken fellow”; a portfolio of maps purchased by Benjamin Franklin in 1776 and given to the Library one hundred years later; and Alexander Kinkaid’s world atlas published in Edinburg in 1798 which was owned by a prominent Boston family involved in the maritime industry. This exercise reveals several interesting stories of personal provenance, but it also provides a case study of how major American cartographic collections (i.e., Library of Congress, New York Public Library, Boston Public Library, etc.) acquired and built strong map and atlas collections during the late 19th and early 20th centuries.

Maps in the Classroom: American Revolution 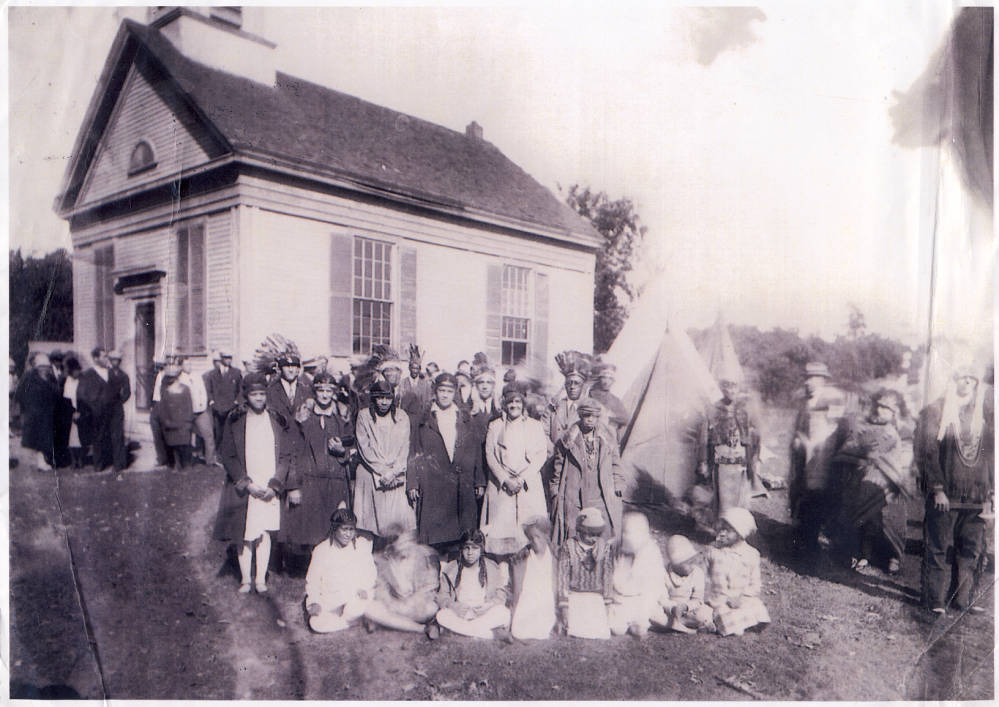 Relations with the Land and the Sea: Wampanoag History and Activism Confronting Climate and Environmental Change

more or less in common