Reece Jones on White Borders: The History of Race and Immigration in the United States from Chinese Exclusion to the Border Wall

Geographer Reece Jones shows that immigration laws in the US have always been motivated by racial exclusion and the desire to save the idea of a white America.

Reece Jones, the author of White Borders: The History of Race and Immigration in the United States from Chinese Exclusion to the Border Wall will be in conversation with Garrett Dash Nelson, President & Head Curator, LMEC.

“With eloquent prose and masterful storytelling, Reece Jones narrates the hard history of immigration policies of the US settler colonial state that was founded and rooted in white supremacy, from Chinese exclusion to the border wall.” *—Roxanne Dunbar-Ortiz, author of An Indigenous Peoples’ History of the United States

Racist anti-immigration policies, from the border wall to the Muslim ban, have left many Americans wondering: How did we get here? In a sweeping account, Reece Jones reveals that although the US is often mythologized as a nation of immigrants, it has a long history of immigration restrictions that are rooted in the racist fear of the “great replacement” of whites with non-white immigrants. After the arrival of the first slave ship in 1619, the colonies that became the United States were based on the dual foundation of open immigration for whites from Northern Europe and racial exclusion of slaves from Africa, Native Americans, and, eventually, immigrants from other parts of the world.

Connecting past to present, Jones uncovers the link between the Chinese Exclusion laws of the 1880s, the “Keep America American” nativism of the 1920s, and the “Build the Wall” chants initiated by former president Trump in 2016. Along the way, we meet a bizarre cast of characters, such as John Tanton, Cordelia Scaife May, and Stephen Miller, who moved fringe ideas about “white genocide” and “race suicide” into mainstream political discourse. Through gripping stories and in-depth analysis, Jones explores the connections between anti-immigration hate groups and the Republican Party, exposing the lasting impacts of white supremacist ideas on United States law.

Reece Jones is a 2021 Guggenheim Fellow and a professor in and the chair of the Department of Geography and Environment at the University of Hawai‘i. He has researched immigration for over 20 years and is the author of Border Walls and Violent Borders, over 2 dozen journal articles, and 4 edited books. He is editor in chief of the journal Geopolitics and lives in Honolulu with his family. Connect with him on Twitter at @ReeceJonesUH. 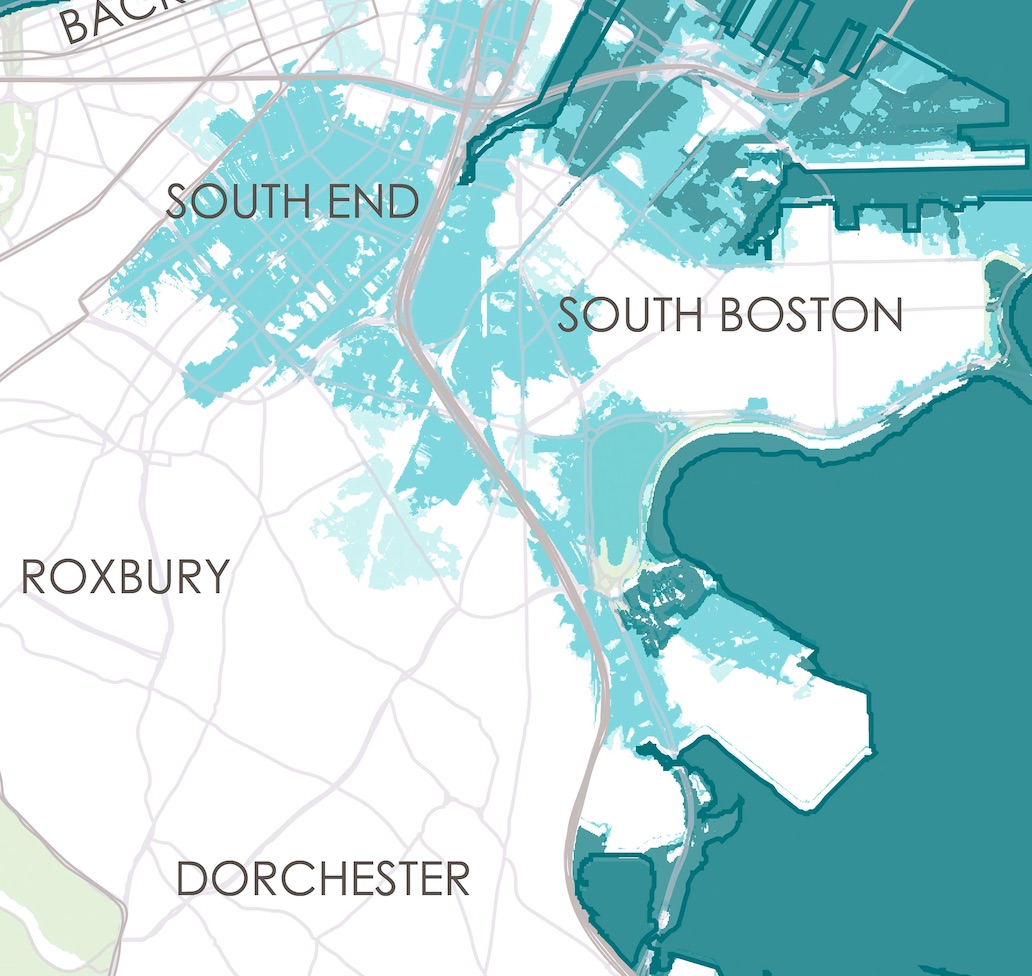 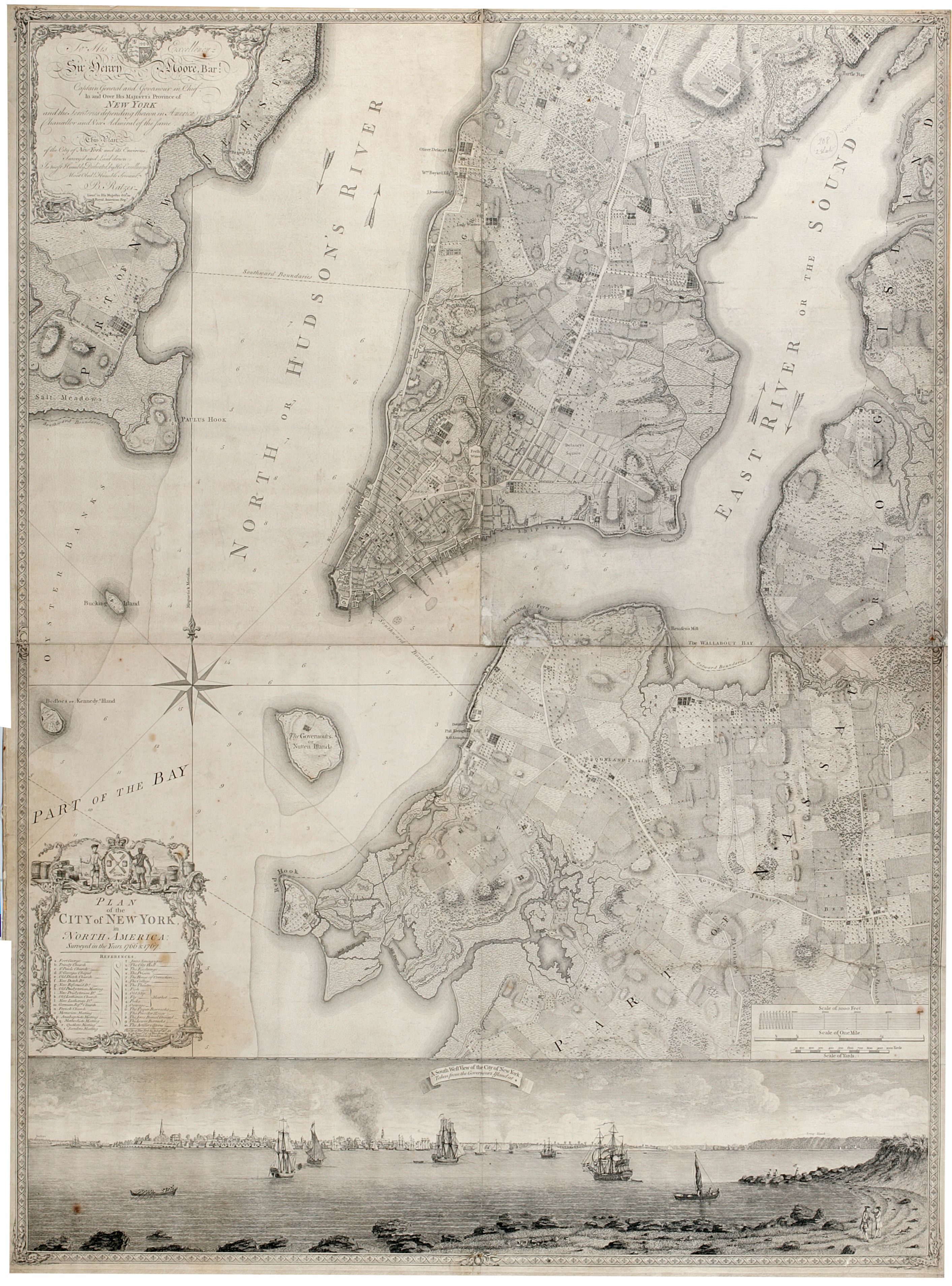 John McCurdy on Geographies of Contact between Soldiers and Civilians 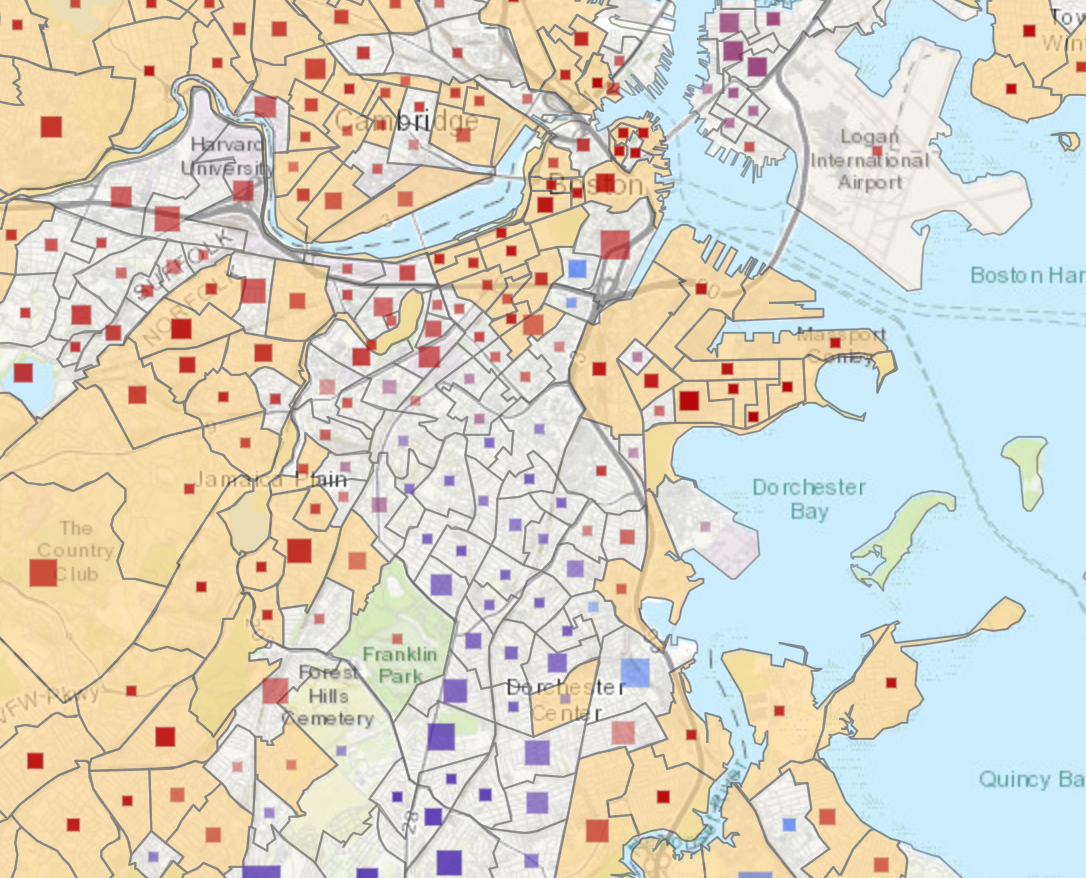