Author Talk: Alexandra Lange on Meet Me By The Fountain

Few places have been as nostalgized, or as maligned, as malls. Since their birth in the 1950s, they have loomed large as temples of commerce, the agora of the suburbs…Yet today, amid the aftershocks of financial crises and a global pandemic, as well as the rise of online retail, the dystopian husk of an abandoned shopping center has become one of our era’s defining images. Conventional wisdom holds that the mall is dead. But what was the mall, really? And have rumors of its demise been greatly exaggerated?

—Bloomsbury Publishing, on Meet Me by the Fountain: An Inside History of the Mall

Sit down with Alexandra Lange and Sara Jensen Carr for a conversation on Lange’s latest book project, Meet Me by the Fountain: An Inside History of the Mall. This talk is free, open to the public, and will be held in person at the Central Library in Copley Square.

Alexandra Lange is an architecture and design critic based in Brooklyn. Her essays, reviews and profiles have appeared in numerous design publications including Architect, Harvard Design Magazine, Metropolis, and T Magazine, as well as in The Atlantic, New York Magazine, The New Yorker, and the New York Times. She is a columnist for Bloomberg CityLab, and has been a featured writer at Design Observer, an opinion columnist at Dezeen, and the architecture critic for Curbed.

Sara Jensen Carr is an Assistant Professor of Architecture, Urbanism, and Landscape and the Program Director for the Master of Design in Sustainable Urban Environments at Northeastern University. She is the author of The Topography of Wellness: How Health and Disease Shaped the American Landscape(2021) as well as essays in Preventive Medicine, Places Journal, and LA+ Journal, among other forums. 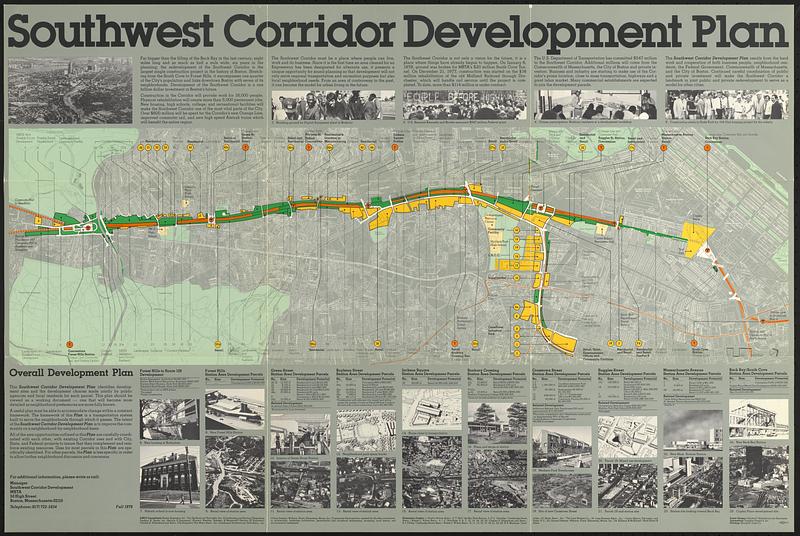 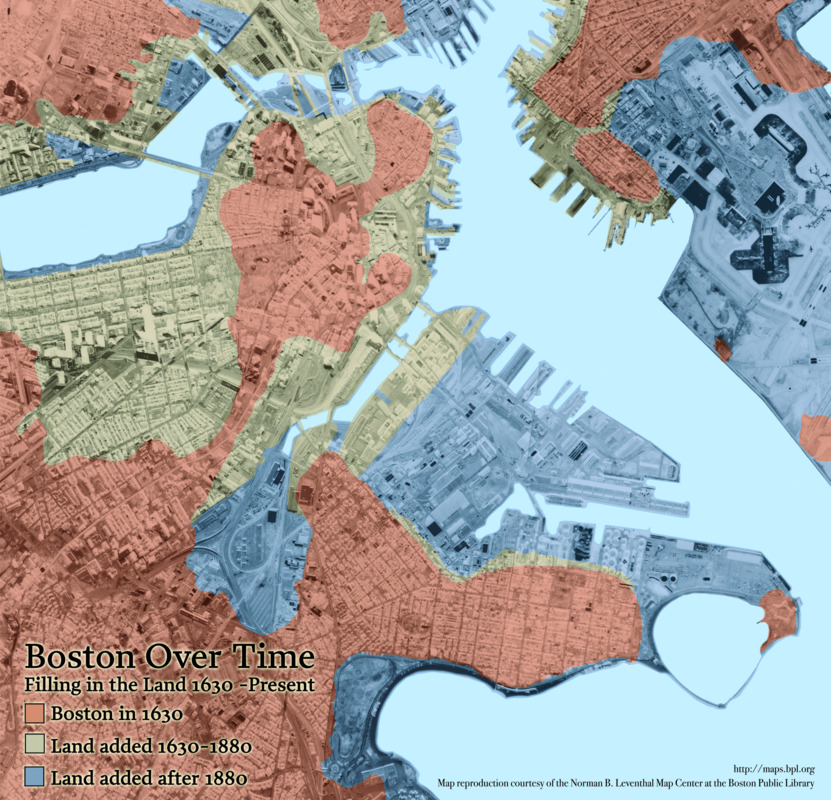 2022 Boston Groundwater Trust Forum: How Climate Change May Threaten the Foundations of Boston 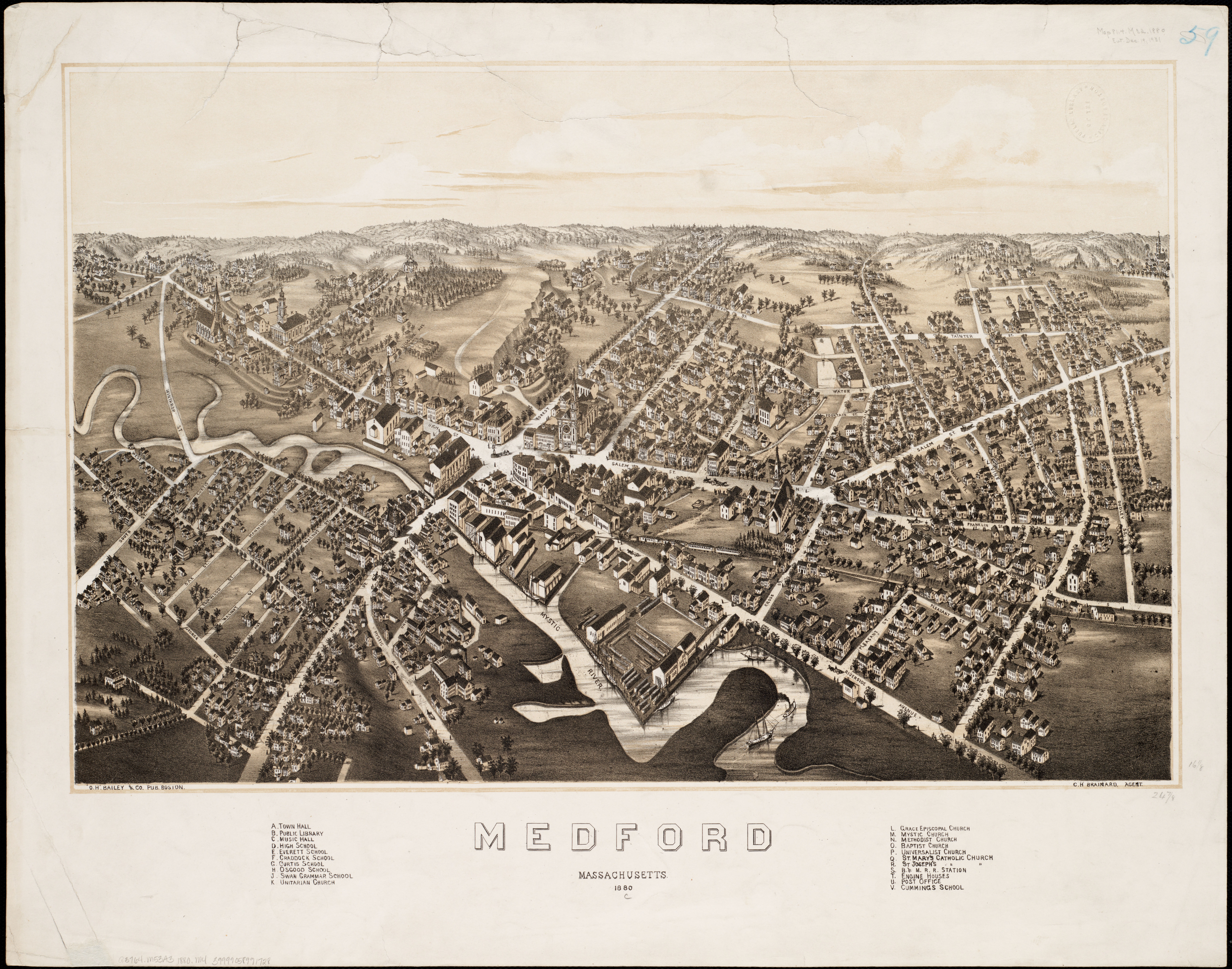