ArticleNovember is Indigenous People’s Heritage Month, a chance to unlearn entrenched narratives and relearn the complex history and modern presence of Native people across North America

November is Indigenous People’s Heritage Month. As we countdown to the Thanksgiving holiday, this month brings a chance to reinvigorate the constant work of unlearning entrenched narratives, such as that of the Pilgrims landing at Plymouth Rock, and relearning the complex history and modern presence of Native people across North America.

Here at the Map Center, we ask K-12 students to always consider whose story a map is telling and what stories are left out. Many of our education programs and materials center ideas of land and power and look closely at the ways Euro-American maps feature or erase Native people and nations.

In this spirit, we are highlighting a collection of our K-12 lessons and resources that center maps and primary sources for teaching about Indigenous people across several centuries. We invite everyone to begin by exploring NativeLand.ca: Our Home on Native Land to see how Indigenous communities represent themselves spatially and consider this way of looking at the land whenever you explore other kinds of maps. Then, take a look through five different map sets and lessons below, aimed at students in grade 2 through high school.

Exploring Plymouth Before the Pilgrims

This map set and lesson for grades 2 and 3 focuses on a map of Patuxet made by Samuel de Champlain during his exploration of New England in 1605, 15 years before the arrival of the Pilgrims. This lesson also includes a comprehensive, annotated bibliography of books for young people about Native peoples, the 17th century and the Pilgrims. (Created by Carolyn A. Lynch teacher fellow Theresa Garcia de Quevedo)

Native People and Settler Colonialism: A Story of Land and Maps

The first part of this lesson introduces students to an 1837 map created by members of the Báxoje/Ioway tribal community and asks them to compare it with one made in 1902 by a Euro-American cartographer to discuss the meaning of land and how it is understood and visualized by both. Part Two has students working in small groups with a series of 19th century Euro-American maps to answer questions that uncover how Native communities are portrayed and represented on the land, including how Native communities visualize their presence and relationship to the land through mapping today. Special thanks to Akomawt Educational Initiative for consulting with Map Center staff for this lesson.

This map set was created by Christopher Montero, 2018 Carolyn A. Lynch Teacher Fellow for the Leventhal Map & Education Center, for fellow educators interested in using maps and primary source documents to explore the motivations behind American expansion in the first half of the 19th century and the impact on Native nations, as well as responses by Native leaders.

Within this set you will find best practices for teaching about Native people and sample maps with Native viewpoints and inquiry questions. This map set was created by Chris Newell (Passamaquoddy), Director of Education and endawnis Spears (Navajo, Ojibwe, Chickasaw, Choctaw), Director of Programming and Outreach at Akomawt Educational Initiative to accompany the Map Center’s America Transformed exhibition.

Created by cartographer Margaret Pearce and Nez Perce Cultural Resources Program Director Nakia Williamson, students analyze maps of the Nez Perce War by an American soldier, two Nez Perce War veterans and a Cheyenne soldier. Students compare the similarities and differences between the maps and consider what the distinctions have to do with the way the stories/histories of the war are understood. 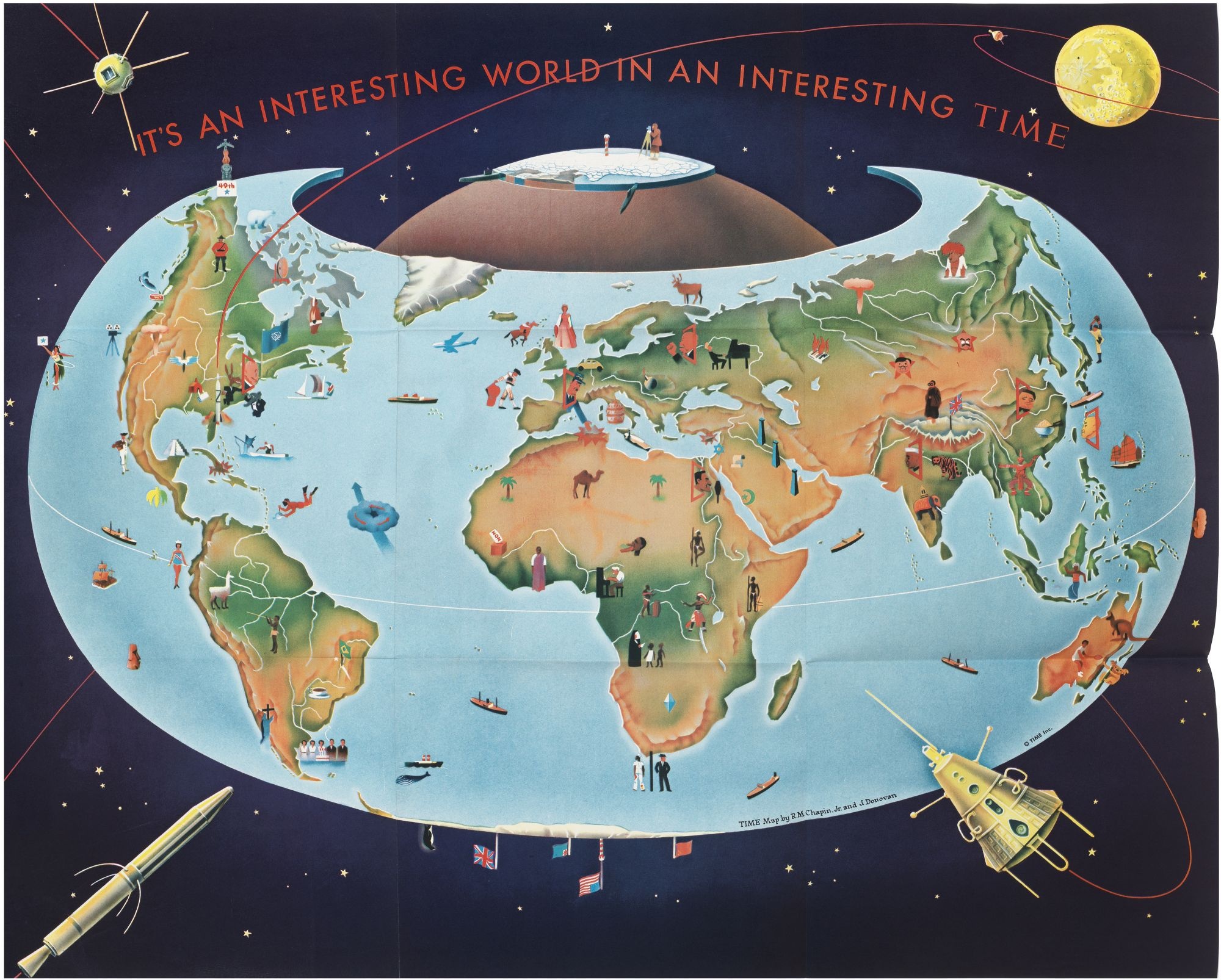