It’s Black History Month in the US right now, but the 28 days of February aren’t the only times when we celebrate and study Black history at the LMEC. Here, we’ve rounded up some of our posts from the last few years honoring Black historical figures, movements, and geographies for you to enjoy and think about year round. Click through to any of the posts for much more information.

Today, Beacon Hill is a fancy, costly, and largely white place to live in Boston. In the middle nineteeth century, though, it was a center of Black culture and abolitionist activity in the city. Here, we’ve marked the addresses of “people of color” from this city directory page onto an 1848 map of the city to show the concentration of Black residents in the neighborhood.

Burns escaped from chattel slavery in the 1850s, ending up in Boston, where he was arrested under the provisions of of the Fugitive Slave Act. Burns was transported back to Virginia, but sympathizers eventually raised enough money to buy his freedom. This history is especially relevant after a year of heightened discussions about the origin of our modern policing system, which originated with slave patrols and other modes of protecting the interests of property owners.

W.E.B. Du Bois was a pioneering sociologist who created arresting and powerful visualizations using data he collected on Black life at the turn of the twentieth century. This map is from his book The Philadelphia Negro, but we’ve also made posts about his incredible series produced for the 1900 Paris Exposition Universelle, and we include a double-hemisphere map showing his pan-African geography in our current exhibition Bending Lines. All of these maps and charts were produced in a time when data visualization was an emerging site of narrative experimentation—and the discipline of sociology was new as well. Du Bois played a pioneering role in both fields.

June 19th is a symbolic day representing the freedom of the last enslaved people in the US. The Emancipation Proclamation only applied to people in the Union, meaning that news of the liberation could only travel as far as the Union Army reached into the South. In the years after the Civil War, the African American population grew from 4.4 million in 1860 to 7.5 million in 1890, or 12 percent of the country’s total population. On this map, shades of brown show the 1890 population distribution based on census data. Most African Americans still lived in the South, but many had begun to move to the Midwest and Northeast, in the first signs of the “Great Migration” when millions resettled in industrial cities in the first decades of the twentieth century. They established communities in places like St. Louis, Indianapolis, Cincinnati, Philadelphia, New York and Boston.

Another June post we made this year was for Pride, highlighting the work of the Combahee River Collective. In 1977, a group of Black lesbian feminists in Boston drafted a statement situating Black women at the center of an analysis of American racism, sexism, homophobia and capitalism. The statement built on the idea of intersectionality, shaped by many Black foremothers, including Sojourner Truth, in which Black women’s particular experiences of overlapping oppressions is defined and explored. More about the Collective and the River in the images and caption for this post.

This map from the Indiana Historical Society is part of our current online exhibition Bending Lines: Maps and Data from Distortion to Deception. Produced by the Indiana Civil Rights Commission in 1967, it shows the areas of Indianapolis that were becoming racial ghettoes in the 1950s and 60s. While this period saw the end of legally-enforced segregation practices due to the protests of the Civil Rights Movement, cities shifted to a series of more subtle practices, from racially-unequal real estate lending to white flight into the suburbs, to place geographic obstacles in the way of true integration. This map is an example of the rhetorical power of titles in cartography, as the map’s bold text couples an observation—“Segregation Builds Barriers”—with a call to action—“It’s Time to Desegregate.”

Walker (1915-1998) was a literary luminary of the 1930s and 40s, and a member of the South Side Writers Group.⁠ 47th Street in Chicago was the heart of a bustling metropolis in Chicago’s South Side that became known as “Bronzeville” from the 1920s through 50s.

For my people thronging 47th Street in Chicago and Lenox⁠
Avenue in New York and Rampart Street in New⁠
Orleans, lost disinherited dispossessed and happy⁠
people filling the cabarets and taverns and other⁠
people’s pockets and needing bread and shoes and milk and ⁠ land and money and something—something all our own …

Read the full poem here, and listen to Walker reading it here.

An interview with Alexandra Montgomery

The Maps of Dumont de Montigny

Before Displacement: An Urban History 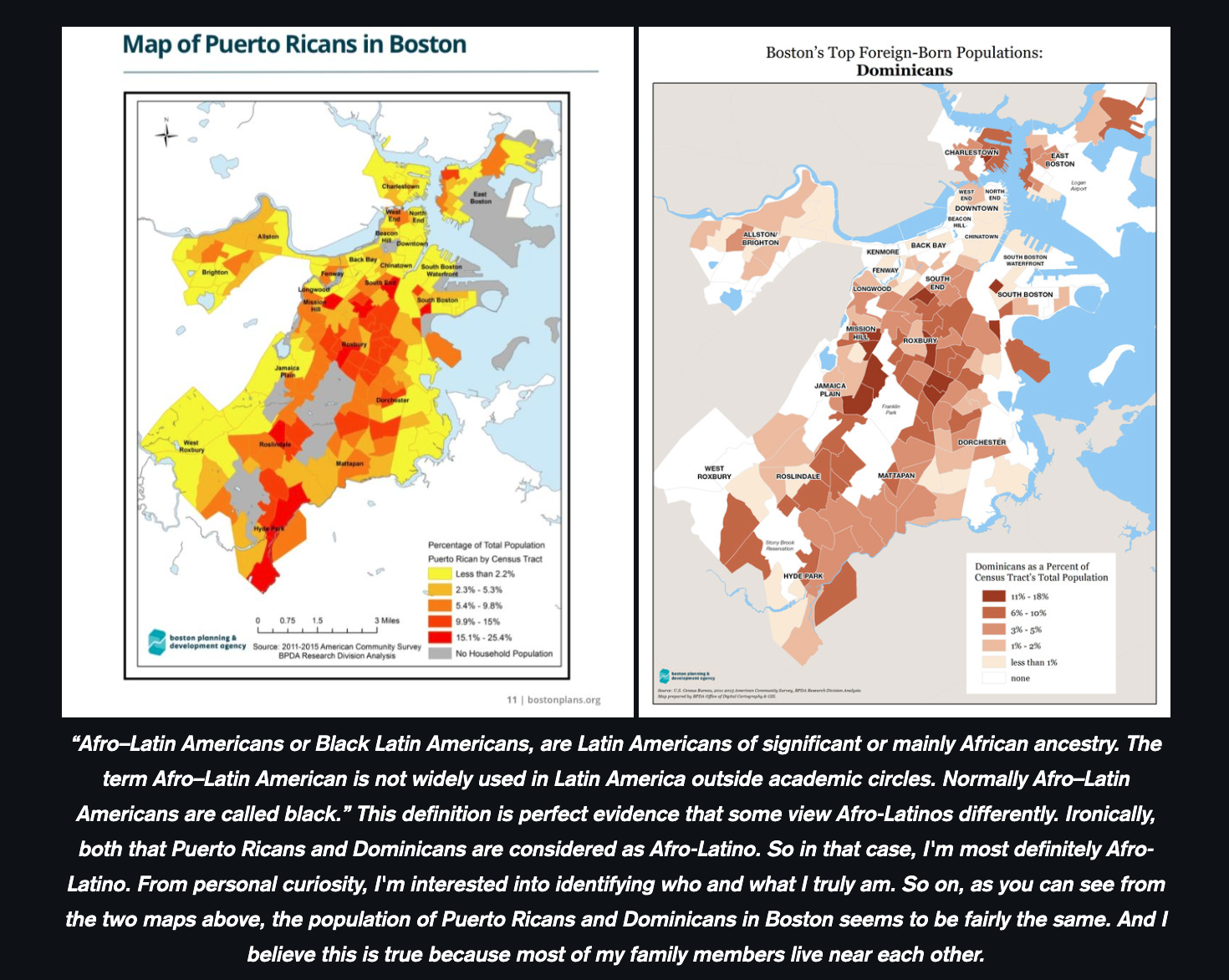