Lowell Lecture with Daniel Immerwahr: How to Hide an Empire
Jan 03 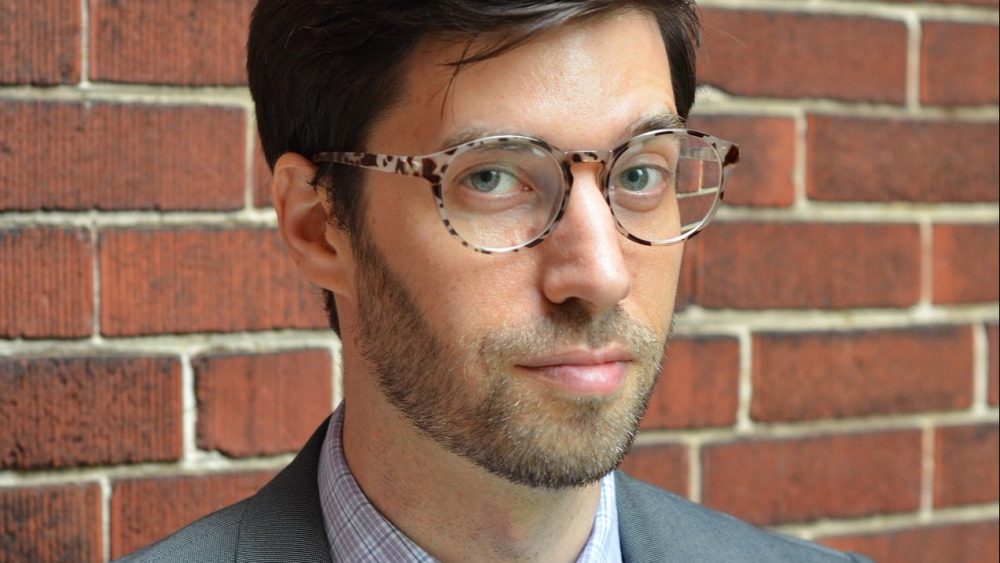 Lowell Lecture with Daniel Immerwahr: How to Hide an Empire

Look at a map of the United States and you’ll see the familiar cluster of states in North America, plus Hawai’i and Alaska in boxes. But what about Puerto Rico? What about American Samoa? The country has held overseas territory–lands containing millions of U.S. nationals–for the bulk of its history. They don’t appear often in textbooks, but the outposts and colonies of the United States have been central to its history. This talk explores what U.S. history would look like if it weren’t just the history of the continental states but of all U.S. land: the Greater United States. 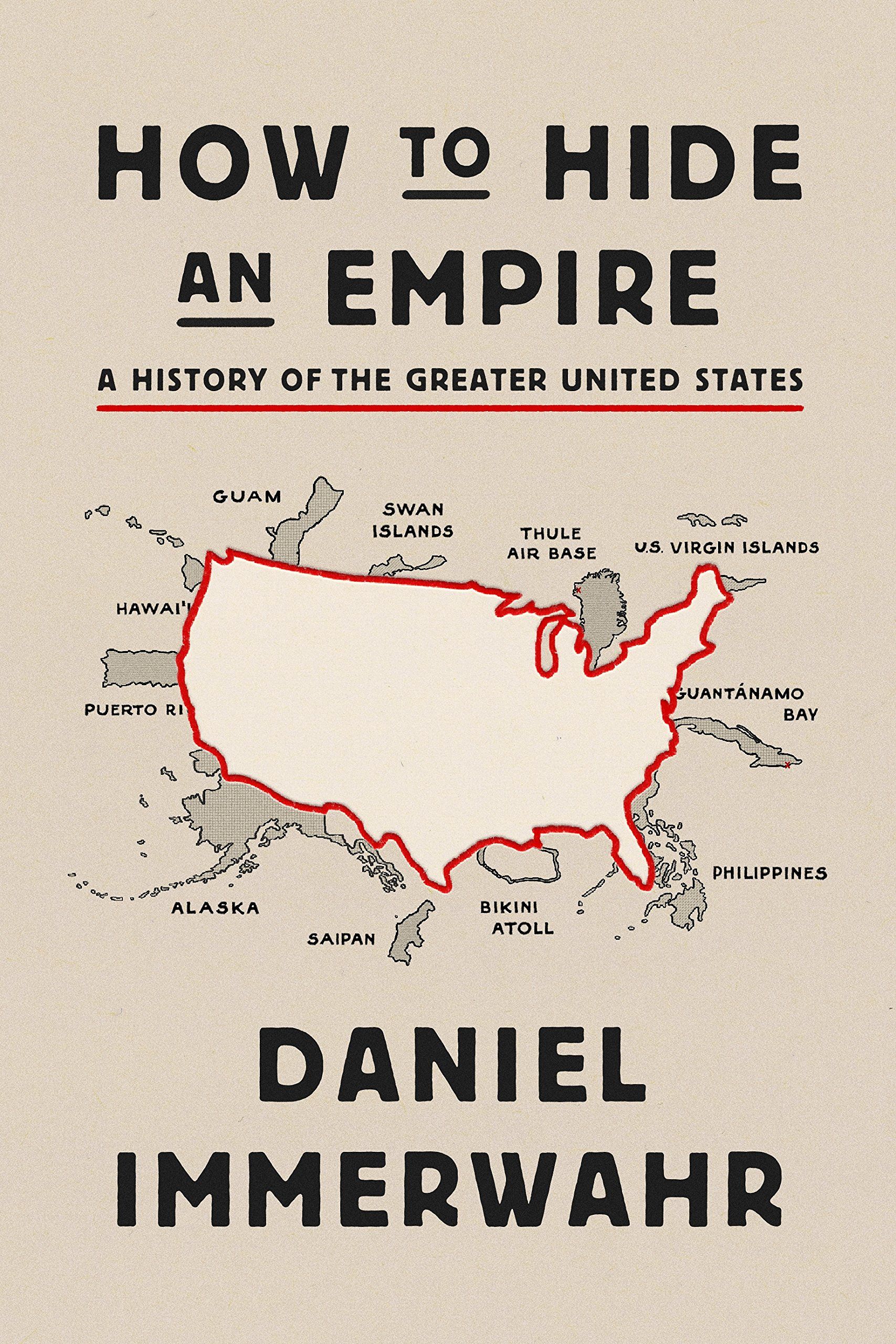 To purchase a copy of Hide an Empire: A History of the Greater United States, please visit our community program partners Trident Booksellers & Cafe by using this link to their website and the and the free shipping (media mail only) coupon code BPLSHIP, which can be applied under the “Coupon discount” field on the order form used during checkout.

Daniel Immerwahr (pronounced IM-mer-var) is an associate professor of history at Northwestern University, where he teaches global history and U.S. foreign relations. His first book, Thinking Small (Harvard 2015), a history of U.S. grassroots antipoverty strategies, won the Organization of American Historians’ Merle Curti Award for best work of U.S. intellectual history. His second, How to Hide an Empire, a retelling of U.S. history with the overseas parts of the country included in the story, is a national bestseller. Immerwahr is currently working on two research projects, one on the pop culture of U.S. global hegemony, the other a book about nineteenth-century urban catastrophes. Immerwahr’s writings have appeared in the New York Times, Washington Post, The Guardian, Slate, The Nation, and The New Republic.

Part of the Boston Public Library’s mission is to support lifelong learning, education and civic engagement that is “Free to All” including programs that bring figures and experts of note into conversation and dialogue. Arc of History: Contested Perspectives is a mini-series informed by historical moments and movements, recent and long past. The series is presented virtually in conjunction with the Lowell Institute and is produced and archived by the WGBH Forum network. For more information, please visit https://forum-network.org/series/history-talks-boston-public-library/.