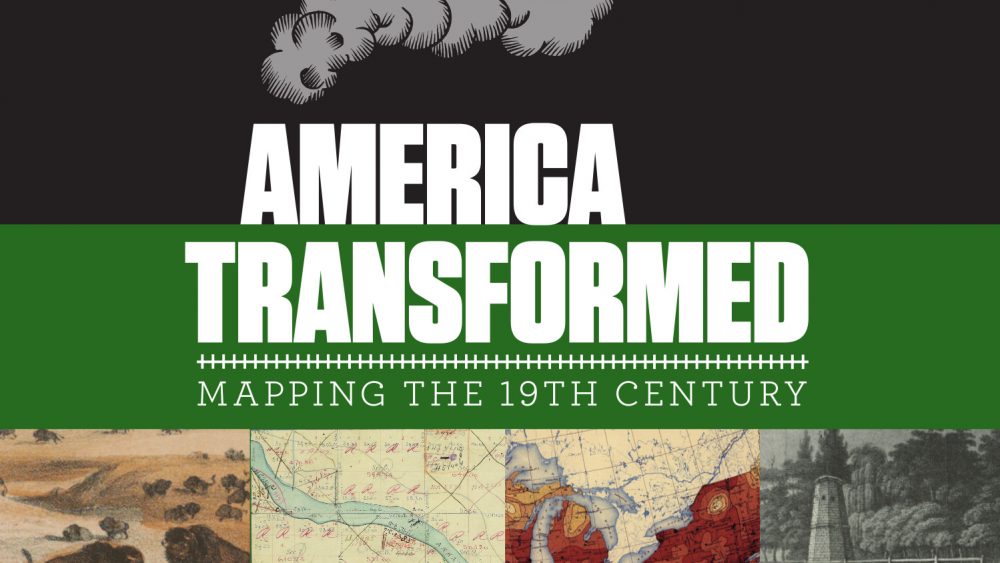 Homesteads to Modern Cities, the second part of the exhibition, resumes the story in the early 1860s. Three events—the enactment of the Homestead Act, the authorization of the first transcontinental railroad, and the end of the Civil War—set in motion the rebuilding and redirecting of northern and southern economies, expanding the settlement and resource exploitation of the West, and intensified the urbanization and industrialization of the Northeast and Midwest.  Completion of the first transcontinental railroad finally linked the nation from coast to coast. Settlers continued to build a capitalist economy, no longer fueled by the labor of enslaved people but with increased reliance upon immigrant labor. By the end of the 19th century, battles, treaties, and the establishment of reservations had transformed the continent’s balance of power. This exhibition concludes with the establishment of the modern American city, using Chicago as a case study.